"From ancient Egypt to Greek mythology, through Abrahamic religions, in ancient African and Native American spiritual traditions, in medieval Europe, and 16th century France (remember that Nostradamus guy?), humans have reliably attempted to predict the future, read minds, and communicate with the dead. 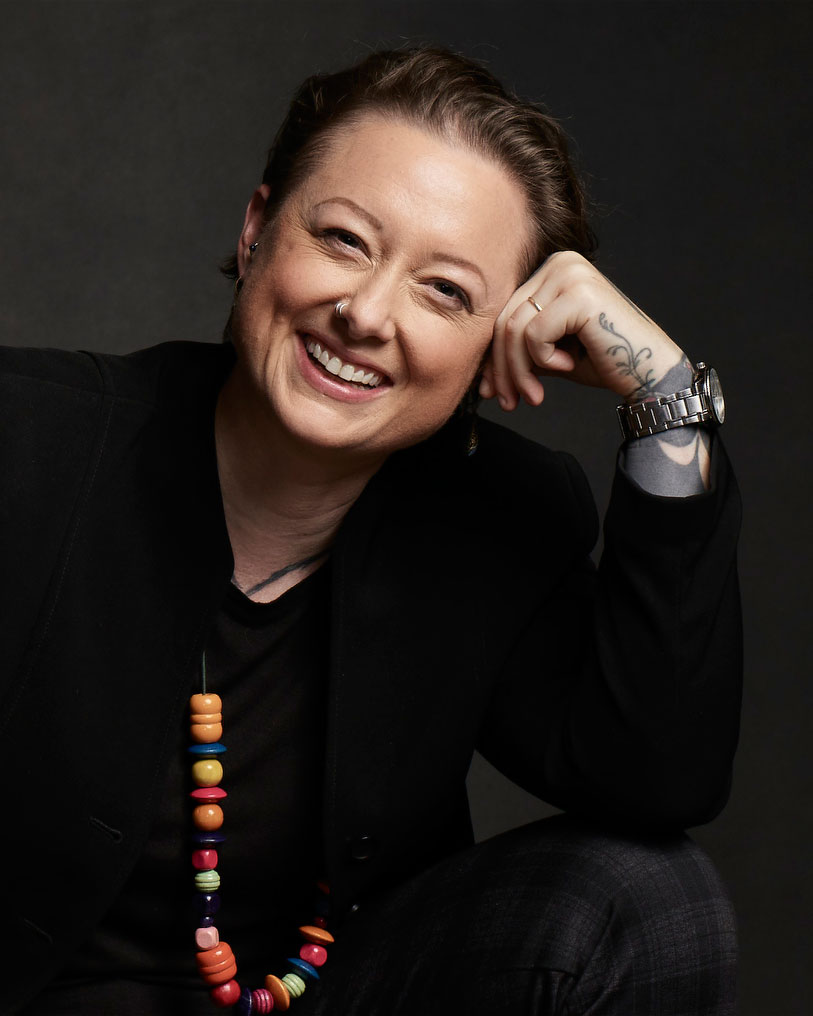 "And at this moment in our history, with a pandemic, protests, an upcoming election, climate change... On top of the innate chaos of being a human being, it would surely be more psychologically manageable if we could somehow see into the future.

"This hour, you'll listen in on my first reading ever with a psychic medium - someone who claims to be able to predict the future, and communicate with the dead. We'll hear what this work is like for her.

You'll also meet a researcher who looks back at some of the ways psychics and mediums have been tested and understood - or not - in American history. "

Listen to the entire show here:


If your browser does not support audio playback Right-click here and choose Save file as… to download the .MP3 file, which you can play on youw computer's media player.

Karen recommends Chion Wolf's Audacious program. It airs every Saturday at 10:00 AM on Connecticvut Public Radio, you can tune in to one of their stations, tell your Smart Speaker to play Connecticut Public or go here to listen to episodes.