The Three Most Common Fallacies About Mediumship 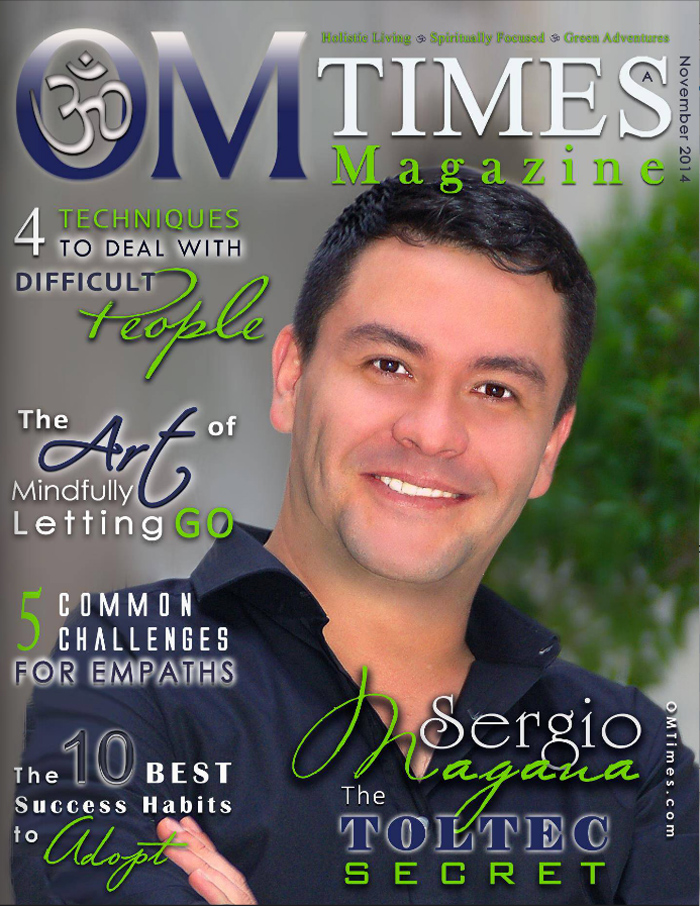 When it comes to having the ability to speak to the dead, these days not as many people roll their eyes in disbelief. But with this greater willingness among the general population to suspend disbelief comes a greater likelihood for stirring up speculation and fallacy about why and how communication with the deceased works. Some fallacies arise from old religious beliefs that were taught by the church. For example, there is an old belief that once a person is laid to rest it is disrespectful to speak ill of them, or to disturb them in any way. Disturbing the dead included using divination to communicate with them. Other fallacies about mediumship originate in the rumor mill—people mimic what they hear from friends, read in novels, or see on popular TV shows such as Supernatural. The longer these fallacies circulate, the more likely it is they become accepted as truth, when indeed they are not.

Mediumship has become more mainstream, especially in the last decade, due to the public attention garnered by well-known mediums John Edward of "Crossing Over" fame, and Theresa Caputo, a.k.a. The Long Island Medium. These professional mediums have shown the public how specific and evidential messages from the dead, conveyed by them to the living have a wonderful way of easing despair and grief. Likewise, James Van Pragh and John Holland have written many best selling books on the subject of life after death. Even with all of this new knowledge about how the dead speak and why they may send messages to their living loved ones, fallacies remain. Let's look at three of the most pervasive fallacies of mediumship that I have encountered in the course of my 30 years doing private and group sessions: 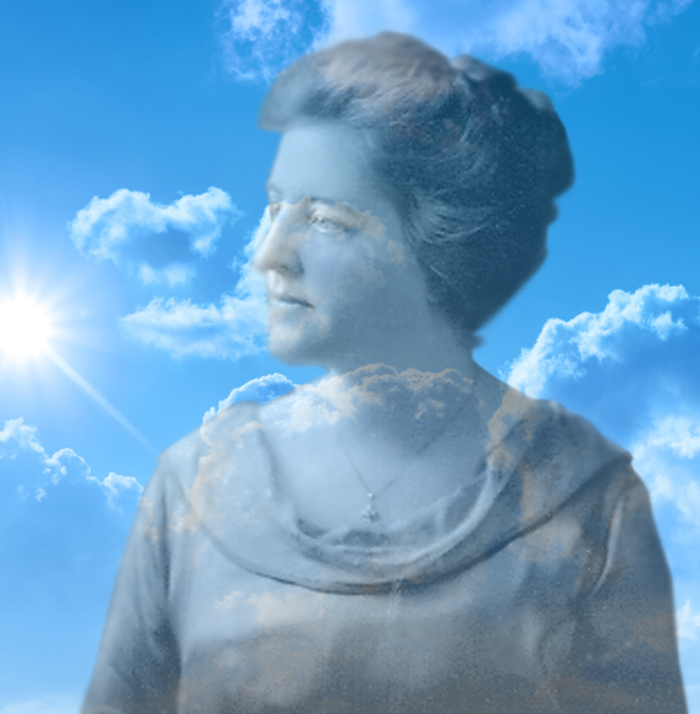 People do not change after they pass away.

It's hard to make changes when we're alive, what makes us think it's any easier when we're dead? It is true that some people recognize that they have made terrible mistakes in their lifetimes and, after they die, they are sorry for those mistakes. They may even express remorse and seek forgiveness—truly turning over a new leaf in the afterlife. However, human nature is what it is and I have found that most people, after death are the same as they were in life: Very little changes in terms of personality and propensity toward what we would consider "being good" or "being bad." I think it is a mistake for us to look at death as if it is a type of "sin carwash." You don't pass through and come out the other side as an "angel in heaven" forevermore. Good in life, Good in death. You get the picture.

Truth: Mediums only know what the dead tell us.

No matter how skilled or well-known the medium is supposed to be, he or she is only as good as the Spirit that is communicating with him or her at that moment in time. If the Spirit makes mention of someone or something, either symbolically or clairaudiently (says it out loud), then the medium will know plenty about why you are there and the special something you may have brought with you in your purse or wallet. Sometimes, knowing that your mother in Spirit is with your father or hearing your favorite uncle by name is more important to the Spirit world than playing "let's see if the medium is for real." Stubbornly insisting that you will only believe that you have received a genuine communication from a deceased loved one if the medium says a certain phrase or uses a nickname, is to miss the entire point of being open to the message from your loved-one-in-Spirit.

Fallacy About Mediumship #3: A Medium Can Summon the Exact Spirit You Want To Hear From

Truth: A Medium can ask to speak with the Spirit of the deceased that you want to hear from, but ultimately the dead choose who speaks and when. 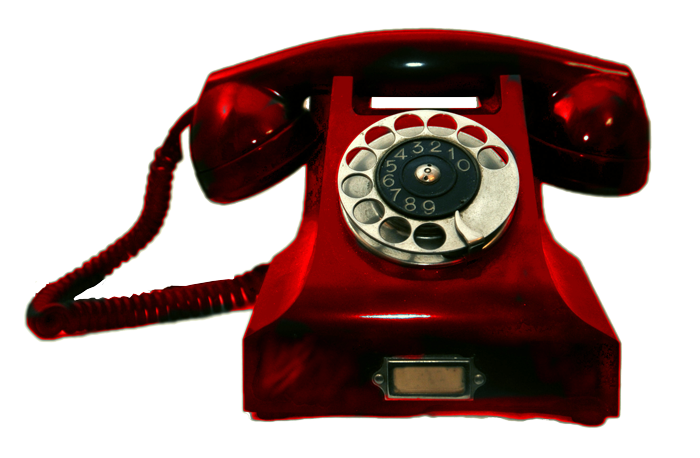 There is no "red Phone" to the Other Side.

It may come as a surprise to some, but there is no "red phone" that rings heaven (or any other realm). It is the dead who choose who comes through and with what message for the living. Most of the time, when the spirit coming through isn't whom you thought you wanted to hear from, it turns out to be someone else whom you also really missed. This other deceased loved one is someone that you needed to hear from for some reason. At the time of the session, it could be that the energetic connection between the medium and the person who came through was better matched. Instead of hearing from your mum Betty, you hear from your aunt Lil who has a message for your uncle Dan. Later you find out that uncle Dan is sick with cancer and it all makes perfect sense as to why Lil, who was his wife, came through with messages of love for uncle Dan at the time of your reading.

As mediumship continues to find a wider audience among the general public, conjecture about how it's done and why messages come through as they do will persist. In future columns, I'll continue to explore this process and shed light on the truths behind mediumship and communication with Spirit on the Other Side.

Psychic/Medium Karen Hollis has used her abilities for more than 30 years, helping her clients acquire wisdom from Spirit about their soul lessons and how karmic patterns manifest in their life choices.

Her private readings are highly regarded for their accuracy, integrity, and compassion. Karen teaches seminars and has worked with law enforcement finding missing persons both in the United States and Canada.

Karen has been featured on Discovery Channel's "A Haunting," and "Paranormal Survivor." As the lead psychic/medium investigator with Ghosts of New England Research Society (G.O.N.E.R.S.), Karen is "the bridge between evidence and explanation."