By Karen A. Hollis

Tarot cards are likely the most mysterious of the ancient divination tools still in use today. 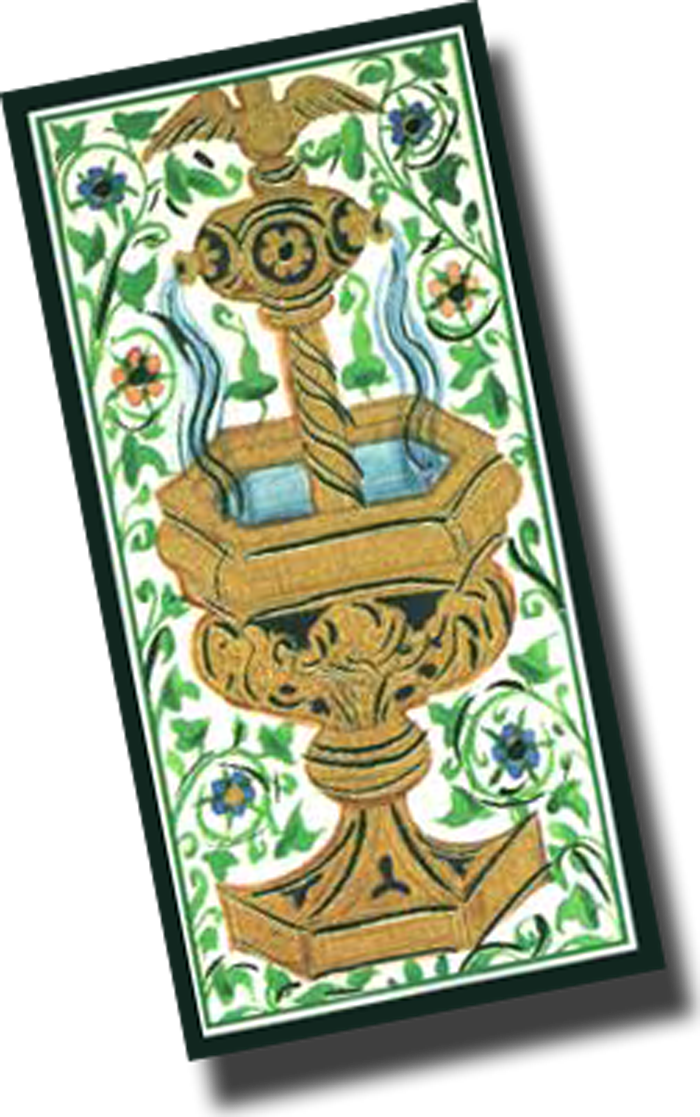 The earliest, hand-painted deck dates to 1400, when it was used primarily for game playing. The first hint of tarot cards used for divination dates to the late 1600s, with increasing evidence in the mid-1700s. The purpose of the cards evolved with the changing social and religious mores of the times.

One of the most significant shifts came about when the early church was focused on instructing its followers on moral dilemmas and humanity's tendency to sin. At that time, tarot cards, dubbed the "Devil's Deck," were banned by the church; no one outside of church authority could instruct or guide the masses on the state of the psyche (soul). 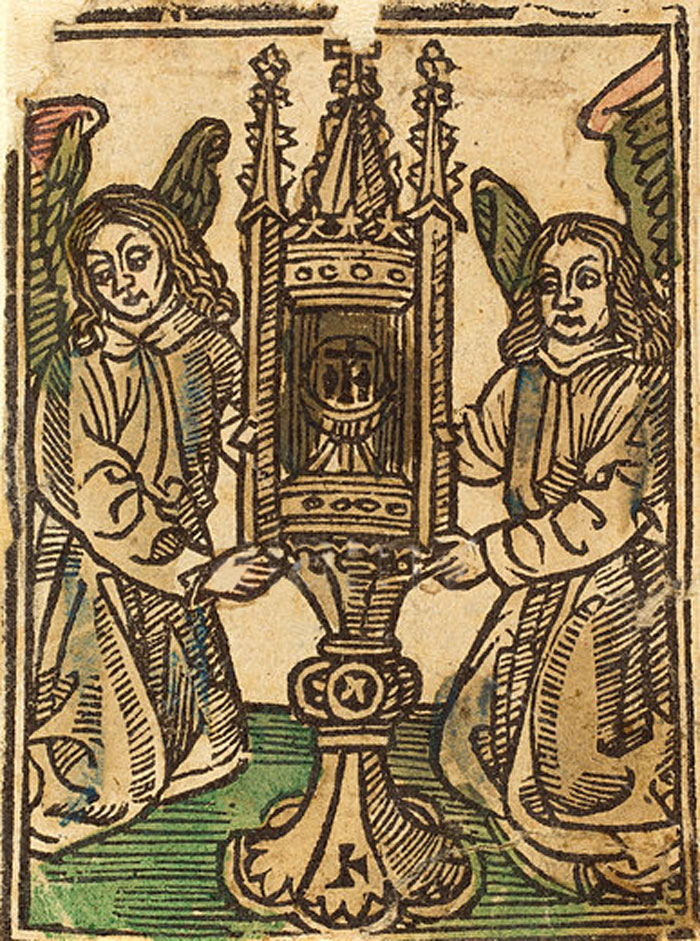 So it is no surprise that the tarot contains symbolism related to the "Seven Deadly Sins," also known as the "Capital Vices." Countering the "vices" are the "virtues" that have the power to facilitate the soul's growth toward enlightenment/redemption:

The Tarot as Symbolic Language 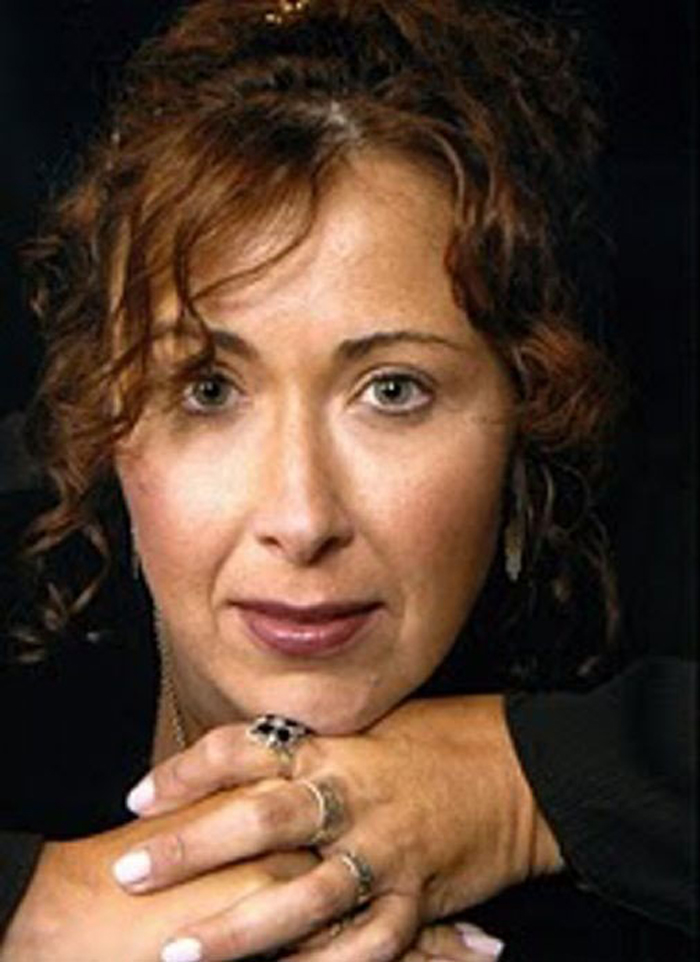 If you think of the tarot as a symbolic language that has within it, like the Davinci Code, a road map for avoiding unhappiness and finding true spiritual fulfillment, it is easier to comprehend the presence of the seven vices and virtues within the cards and at work in 'Life Patterns."

Hollis has developed a new understanding of tarot that points to eight life patterns revealed in the relationship between the vices and virtues and the circumstances that cause us to get stuck in life, impeding the soul's growth toward a fulfilling life.

According to Hollis, these patterns manifest in many different ways, but commonly appear in relationship struggles, family inheritance squabbles, in the role money plays in relationship to ego and self-worth, in the quest for love and in maintaining boundaries with other people.

Not everyone contends with the same pattern—and not every person deals with more than one pattern in a lifetime. Until the lesson associated with a pattern is learned, tarot enthusiasts maintain, people often find themselves repeating the same pattern over and over—with different people and different circumstances.

Tarot cards tap the subconscious mind; each life pattern revealed in the cards casts a bright light on the truth of what is creating your pain and helps you examine how to get unstuck from your unhappiness. If you understand your mental and emotional energy is being drained into a situation that engages one of the seven vices, then if you so choose, you can do something to change your situation. Typically, this involves tapping the energy of one of more of the seven virtues, consciously or even subconsciously, in thought and action.

Using questions for "self-reflection and soul growth," My clients examine the motivation that has allowed them to accept the suffering a pattern can bring. From here, they can consider identify the "virtues" that can empower them to move toward living a conscious, more fulfilled and happy life.

A person gets unstuck when the pain of being held hostage in that pattern exceeds the motivation to maintain the status quo in their life. Sadly, people sometimes do become aware of the vices that bind them in a life pattern, yet they choose inaction. They are either unable, or more often, unwilling to summon the energy of the virtue that can move them forward, spiritually and emotionally.

I believe the life patterns each person faces is predetermined, as a part of what is intended to grow toward enlightenment.

Karen Hollis offers readings in her office in Rocky Hill, CT by appointment and also takes telephone appointments. Call 860-665-8024 between 9:00 AM and 7:00 PM Eastern Time to book. She is a lead psychic/medium investigator with Ghosts of New England Research Society a.k.a. G.O.N.E.R.S. She leads dynamic workshops throughout New England. She is working on her first book, and teaches a number of classes in Tarot and other subjects.